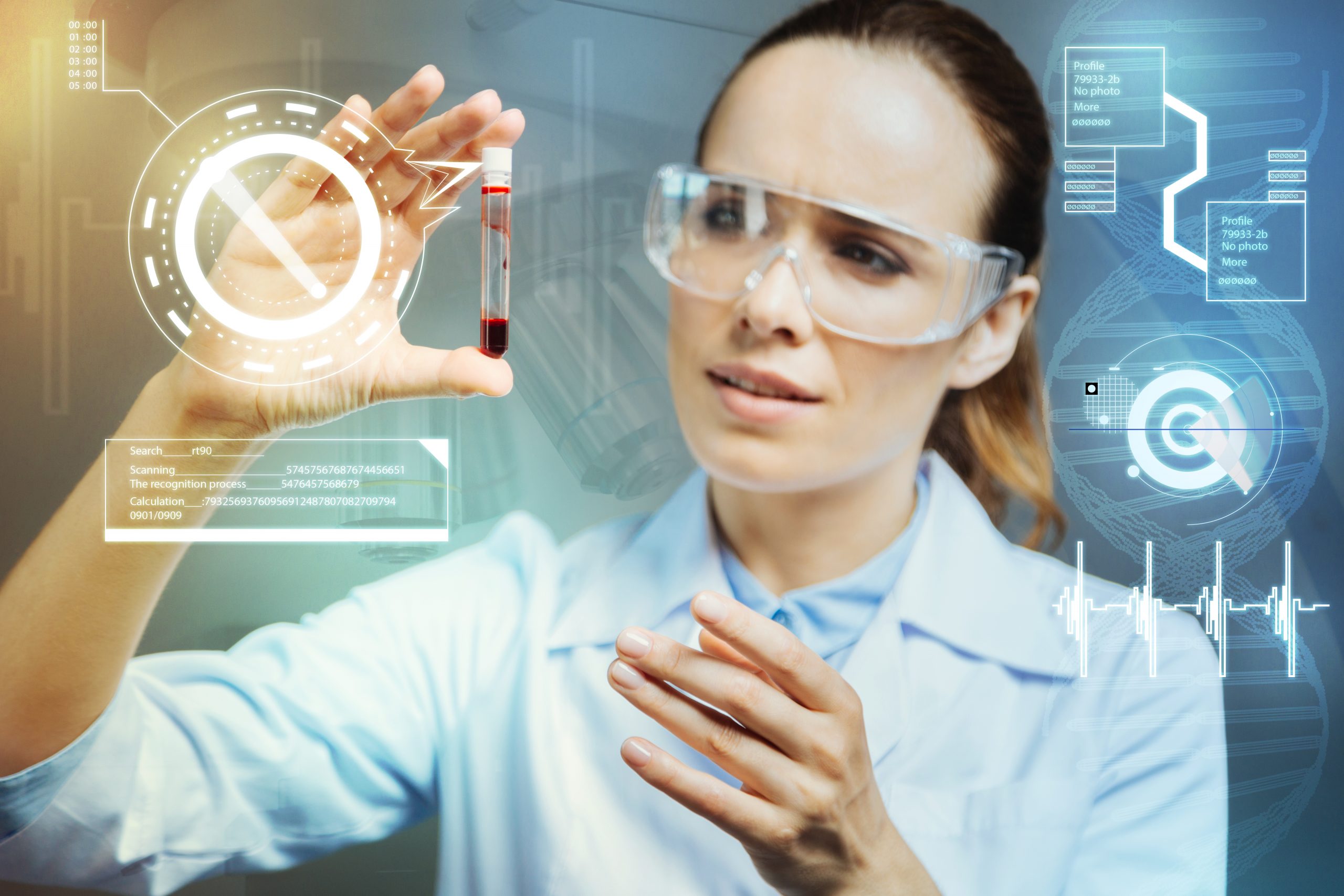 Cyprus Biological Society (CBS) provides the opportunity for its members to participate in the FEBS Fellowships program. The FEBS Fellowships Program began in 1979. It has since become known as a very competitive and famous program. This was done thanks to the strict selection procedures and the package we offer to the partners.

FEBS Summer Fellowships are awarded to promising new students in a FEBS country who wish to gain practical scientific experience at an institution located in another country within the FEBS region.

Applicants must normally be postgraduate students enrolled in a FEBS country who have not yet submitted a doctoral dissertation.

For information on Summer Fellowships you can find it on the FEBS website.