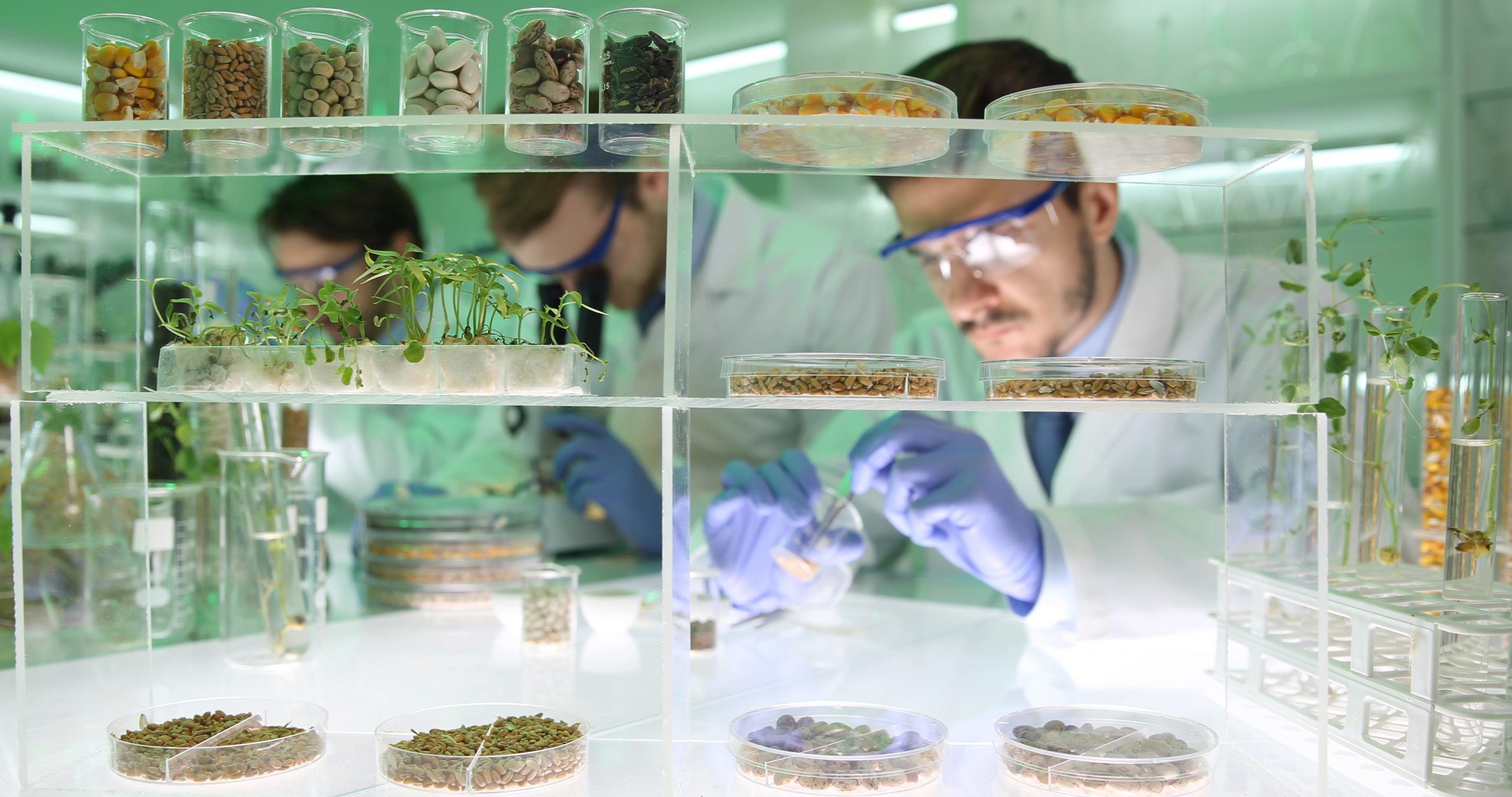 Cyprus Biological Society (CBS) provides the opportunity for its members to participate in the FEBS Fellowships program. The FEBS Fellowships Program began in 1979. It has since become known as a very competitive and famous program. This was done thanks to the strict selection procedures and the package we offer to the partners.

The long-term FEBS Fellowships are awarded to support long-term visits for scientific collaboration or advanced training. These Fellowships are initially granted for one year and can be renewed for another year up to a maximum of three years.

Candidates must be biologists who have obtained their doctorate in the last three (3) years.

Long-term FEBS Fellowships are currently awarded once a year.

You can find information about the Long-Term Fellowships on the FEBS website.

You will need to submit a Certificate of Membership of the Cyprus Biological Society (CBS).